We all did it at some point while growing up. We told a lie that, more than likely, led to getting in big trouble. Lying is something that kids often do to get attention, take control of a situation, or to get out of trouble. But we all know that it’s something that needs to be nipped in the bud before it gets out of hand. Let’s look at how to talk to your kids about lying. 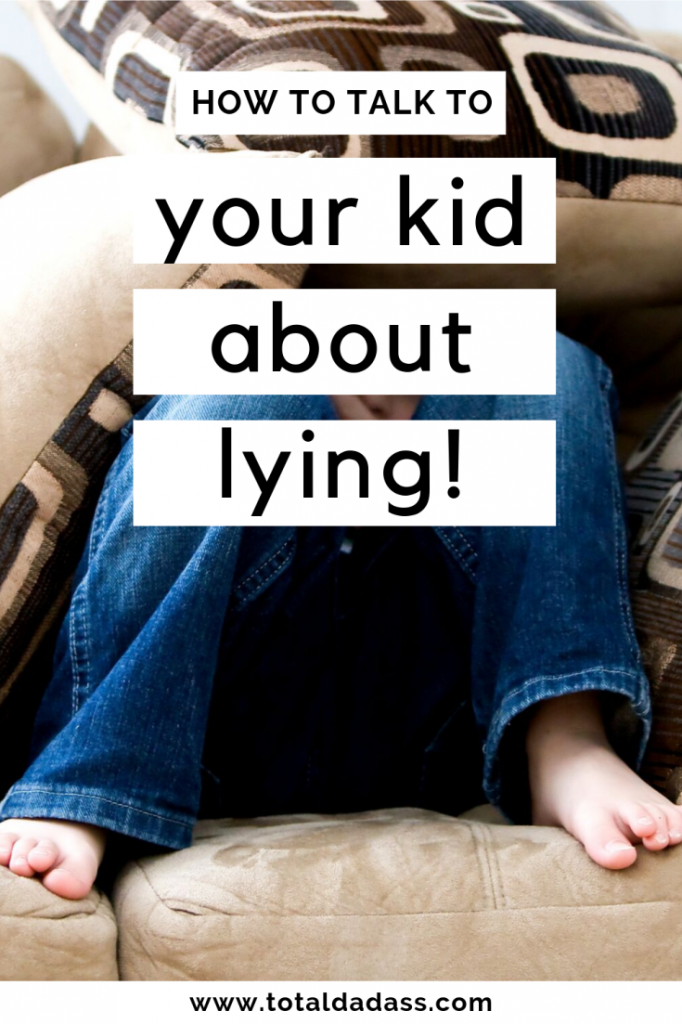 Determine Why You Child Is Lying

Why is your child lying? What benefit does he receive from bending the truth? Some kids may lie to get attention. For example, they may say they’re sick so their parents will baby them. Children may also lie because it will change the outcome of their day. Telling you that Jimmy broke the lamp will mean Jimmy getting the punishment instead. Whatever the reason, you need to determine the cause before you can fix the problem.

Once you determine that your child is lying, it’s time to sit down and have a heart to heart. You want to explain that lying isn’t something you’re going to put up with and – in the end – it will only come back to haunt him. Don’t let these moments slide, even if it’s a small lie that doesn’t hurt anyone. It’s best to address lying early.

Explain Why Lying is Wrong

Your child may think it’s no big deal to lie. He may even point out that you lie all the time. It can be hard to explain to children the difference between a white lie and a regular lie. The jolly old fat man may be thrown in your face, depending on how old your child is. Explain that bad lies hurt people and hurt the person who lies. The person who lies doesn’t learn from his mistakes and may eventually be ignored, even when he really is telling the truth. If your kids are still young, break out the story of The Boy Who Cried Wolf. Actually, our son prefers The Boy Who Cried Bigfoot! 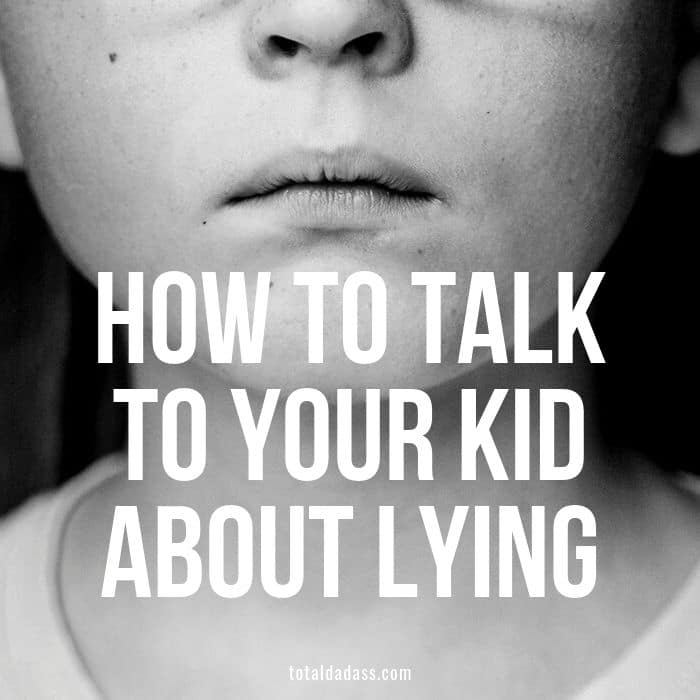 Teach Your Child to Be Honest But Not Hurtful

Once your child learns that lying is bad, he may start to say things that are hurtful. You need to explain that being honest doesn’t mean saying everything that’s on his mind. There is never a good reason to be hurtful to others, even if you are being honest. Teach your child other ways to tell the truth but not hurt someone’s feelings. For example, if Mom makes something for dinner that tastes awful, you can teach him to say something like, “Thanks for dinner, Mom. I appreciate when you cook. I especially love when you make…”

Lying should come with consequences. You shouldn’t tolerate your child lying to you. Explain that if your child is going to lie, that behavior has consequences. It’s up to you to decide what those are. If you have a child that you are trying to break from lying, you may want to set up a system that gets progressively worse. First lie is spending the rest of the evening in his room without anything to keep him entertained. The second time could mean being grounded for two days, etc. If you have a sensitive child like we do, however, making him apologize to the person he lied to/lied about is more than enough punishment.

Lying is something that no parent should tolerate. If your child has gotten into the habit of bending the truth, take the time to sit down and explain why lying is bad and how you’re not going to put up with it.