How much gaming is too much for kids? This question has been asked by parents and nonparents alike. There are pros and cons to video games, but the bottom line is that there really isn’t a set amount of time that’s too much. Kids need to learn how to balance their gameplay with other activities in order to keep themselves healthy, so read on for some helpful tips on how you can do this! 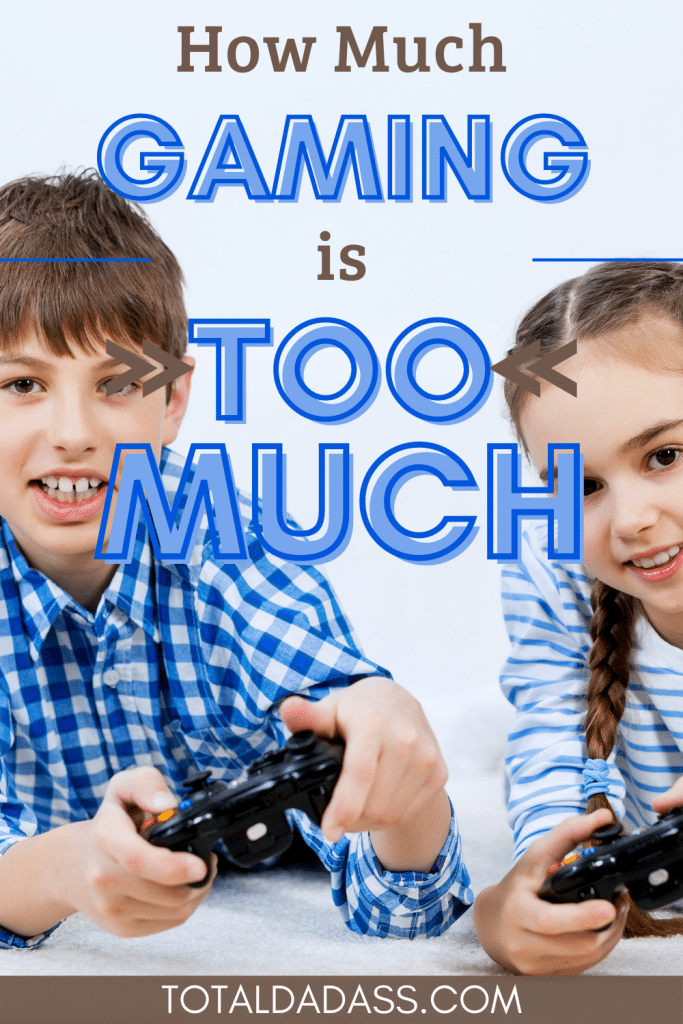 Are there any benefits to playing video games?

Yes, video games have many benefits. Some studies show that playing video games can help with hand-eye coordination and problem-solving skills as well as boost creativity and logic levels in kids. Games also teach critical thinking skills, like setting goals and developing strategies to achieve them or figuring out the best way to use your resources for success. The Journal Of Applied Developmental Psychology even found that children who play video games have stronger social abilities than their non-gaming counterparts! So not only do they get exercise when they’re gaming (for those games that require movement), but it helps develop important cognitive skills too!

How much time playing video games is too much for kids?

The American Academy of Pediatrics states that kids under 18 months should not be exposed to any screens at all! After age two, they recommend no more than one hour a day. But in reality, the AAP also says children need less screen time because it can interfere with sleep and physical activity. Experts say an ideal amount is about 30 minutes per day which has been shown to improve hand-eye coordination and problem-solving skills according to Scientific American Mind Magazine. Microsoft Canada even recommends for young people aged six-eight years old only 30 minutes or less each weekday (with weekends off). So if you’re looking into whether too much gaming is bad for your child’s health, remember how important playtime outside of video games is too! 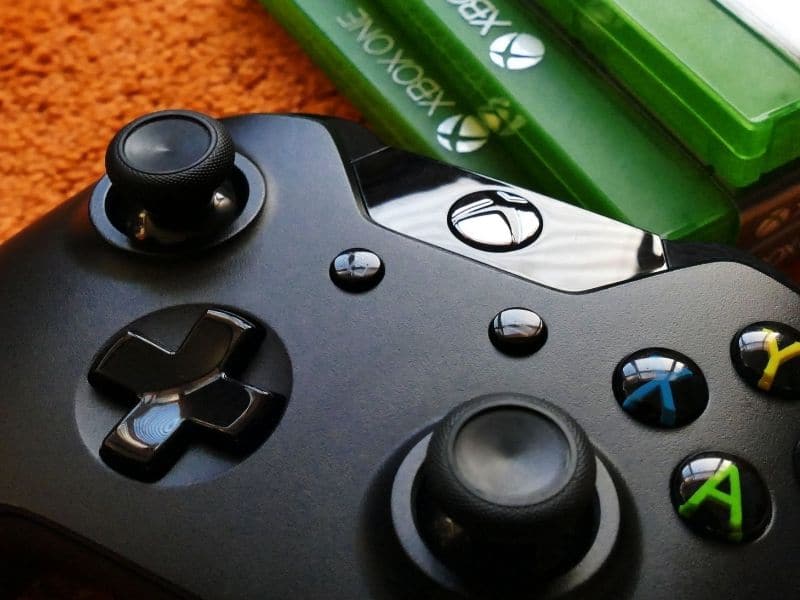 How does too much gaming affect kids’ health?

There are several problems with kids and too much gaming. For one, it can cause them to not sleep well at night because the light from the screen is altering their circadian rhythm. It also takes away any physical activity opportunities that they would have otherwise had, like bike riding or playing outside in the sun, both of which help contribute to bone strength and better moods. The mental effects that video games can have on children are equally as alarming: a study by American Academy for Child & Adolescent Psychiatry found that about half of those surveyed who played excessively experienced increased levels of aggression.

What are some signs that your kids are gaming too much?

How can I limit my kids’ gaming and screen time?

In conclusion, too much gaming is bad for kids, but video games do offer some benefits as well. Set limits with your child and set rules for video game playing. The key is to find a balance that both agree on, in moderation of course! It’s also important to be present as much as possible and spend time one-on-one with them doing activities they enjoy rather than just playing games together. 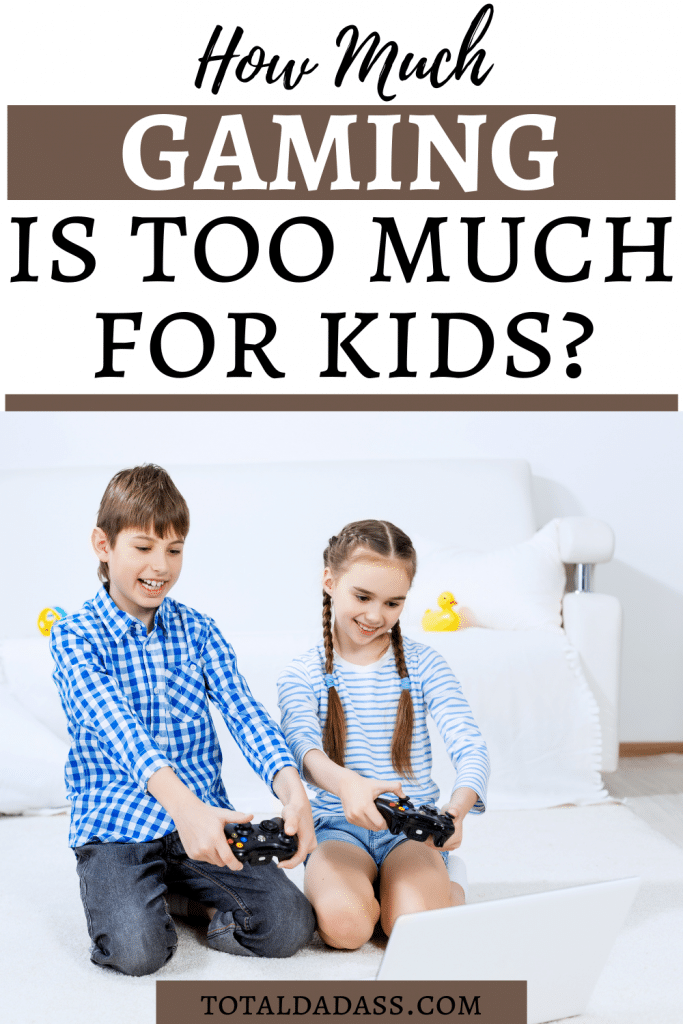 Related: Is Roblox Safe for Kids? 5 Tips for Parents and Xbox for Kids: How to Talk to Your Kids About Online Gaming Safety